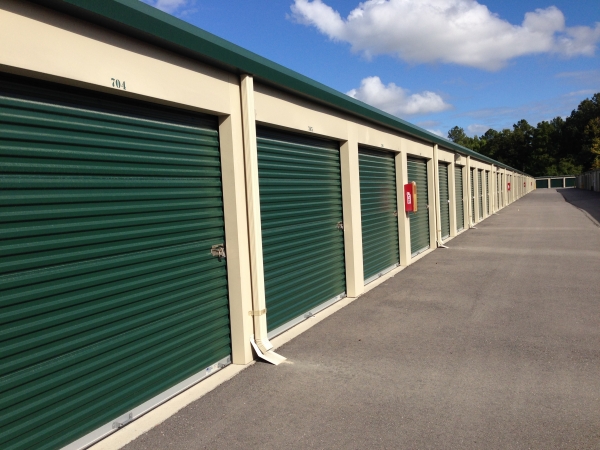 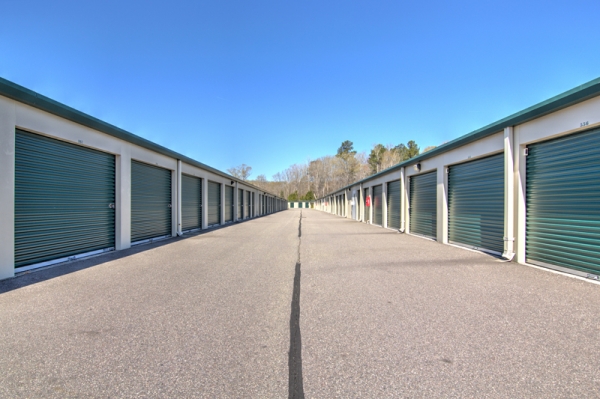 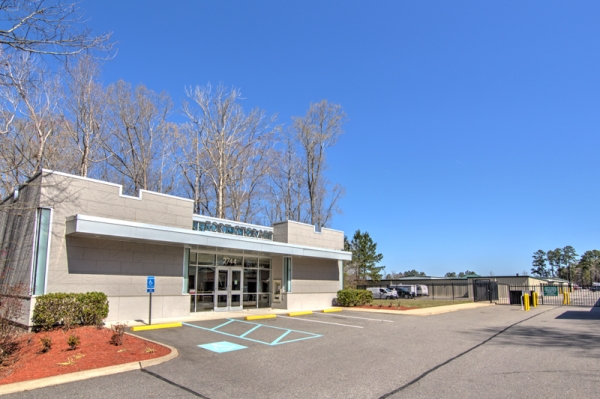 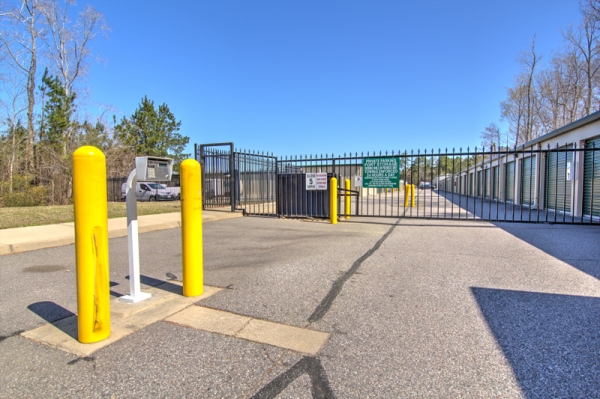 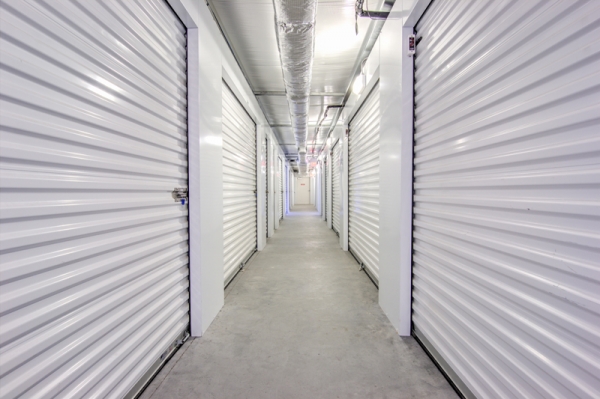 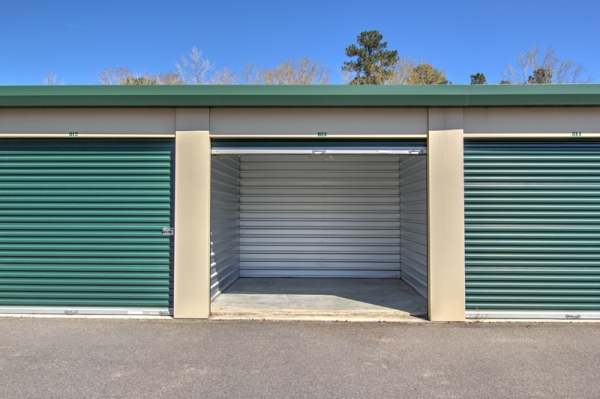 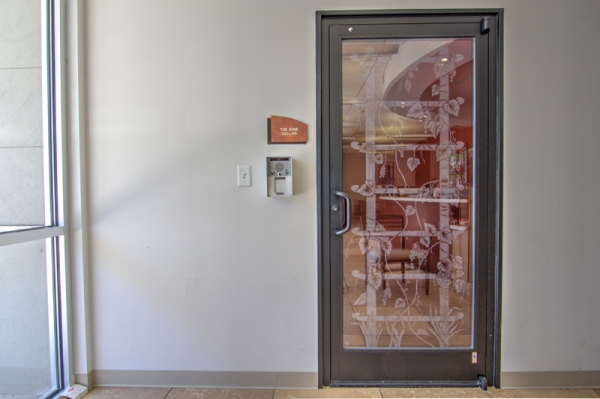 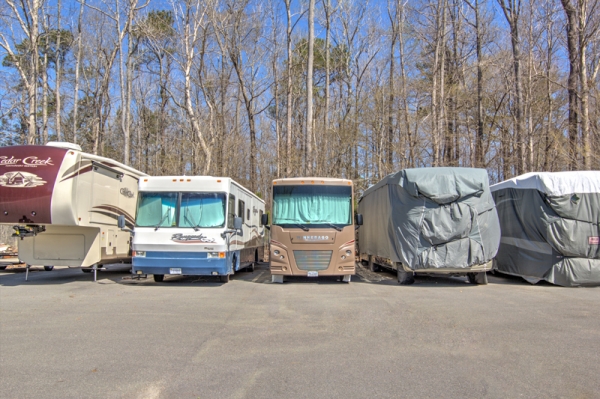 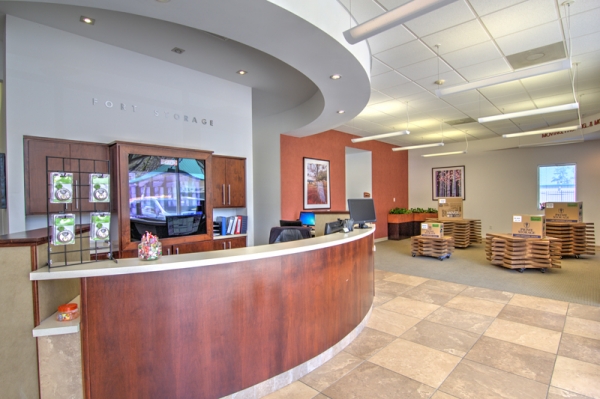 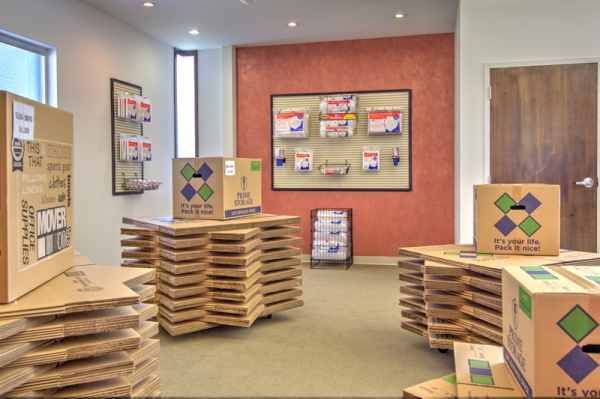 Welcome to Prime Storage Our self storage facility serves Virginia Beach, VA with storage from small mailboxes and lockers to 20x20 storage units, including climate-controlled storage and boat and RV storage. Our facility features a fully fenced-in perimeter with electronic gate access. Enjoy the convenience of 24-7 access to all storage units. Our friendly staff will make move-in easy with a full line of boxes and moving supplies and on-site moving truck rentals. Moving something large or heavy Use our complimentary handcarts and dollies. Visit our convenient location on Dam Neck Rd right by Oceana Naval Air Station, or rent one of our storage units at our convenient 24/7 kiosk or online