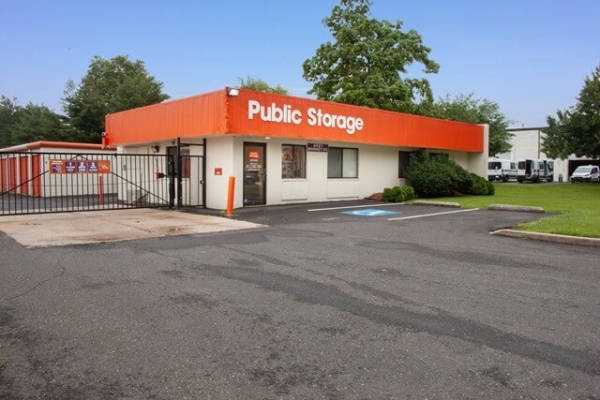 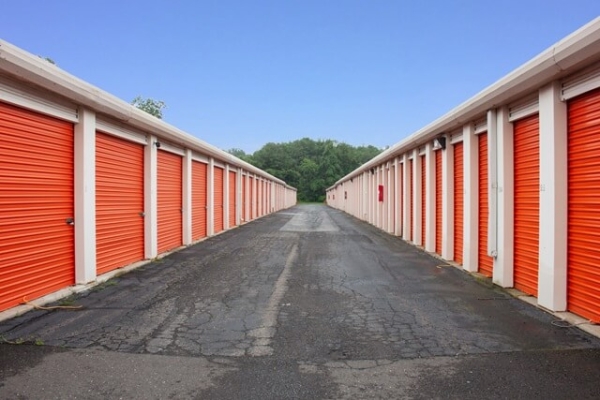 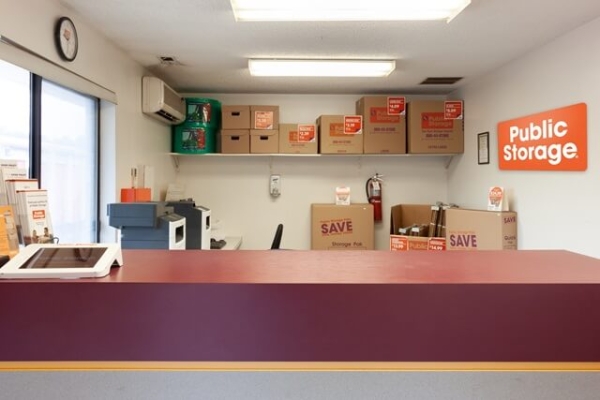 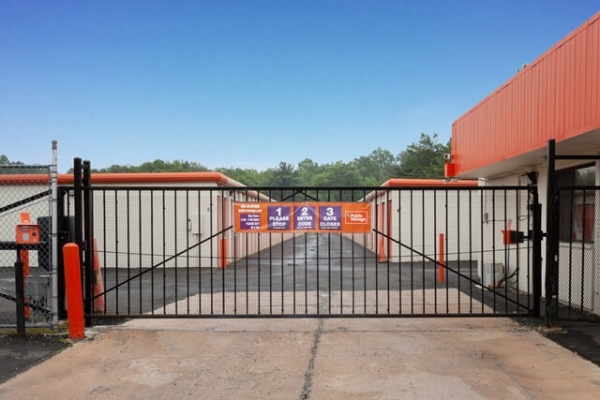 Storage units in Aston are close to Conchester Highway just off I-95. Indoor and outdoor storage units are available in a range of sizes. Self storage here is just a few miles from the Delaware River. Hilltop Elementary School families can stash all their recreational gear into a 5x10 storage unit along with holiday decorations and off-season clothing. Students at Neumann University in Aston sharing an apartment can store duplicate furniture in a 10x10 storage unit. Couches, entertainment centers and dining tables can be stowed along with boxes and small kitchen appliances until needed. An outdoor 10x15 storage unit is ideal for storing long watercraft such as canoes, kayaks and standup paddleboards if you don&apos;t have a garage. For those who do have one, this storage rental will help you free up space to park the cars inside once again. Homeowners near Sun Valley High School planning a remodel can store five rooms of furnishings in a 10x20 storage unit until the project is complete. It&apos;s a great opportunity to pare down before the renovation gets underway. Aston is located 12 miles from Wilmington, Delaware, and 22 miles from downtown Philadelphia. Aston Public Storage has plenty of storage solutions to fit your needs.