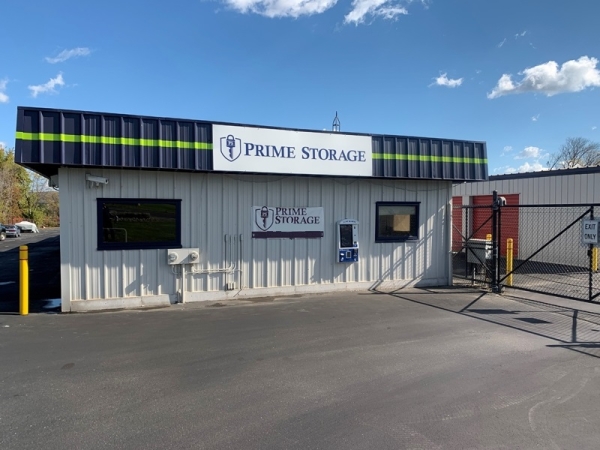 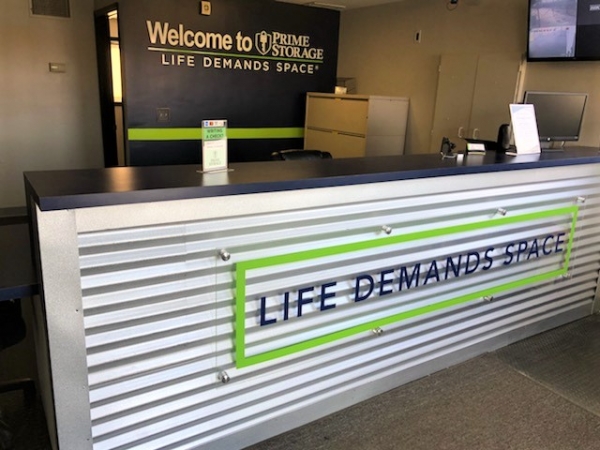 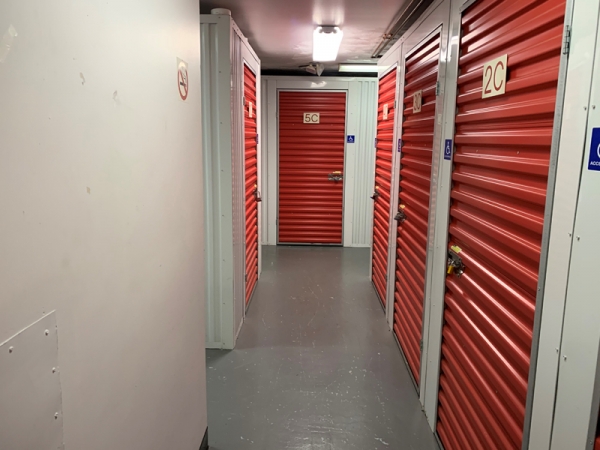 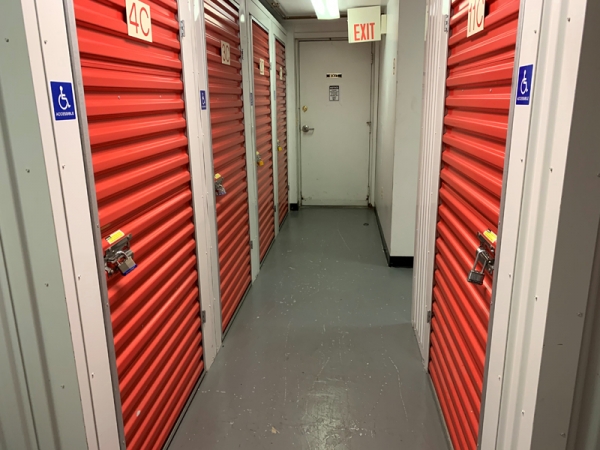 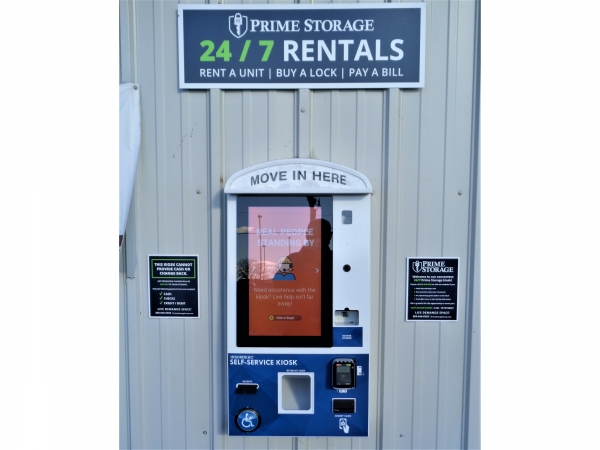 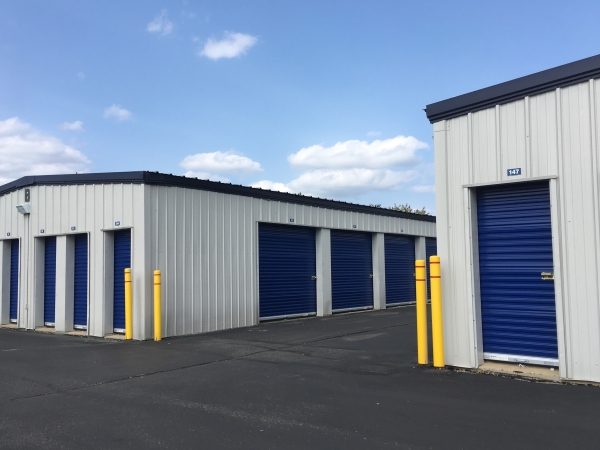 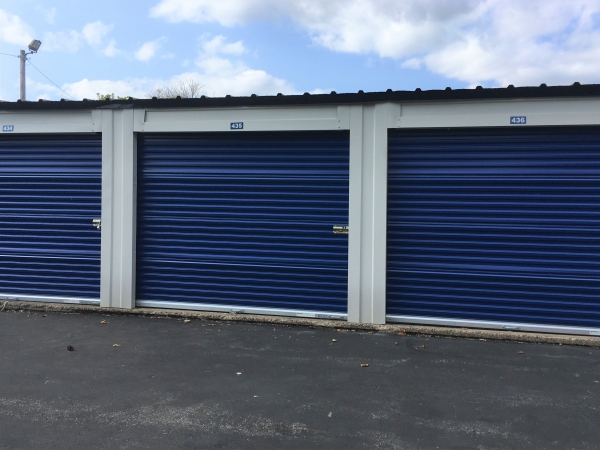 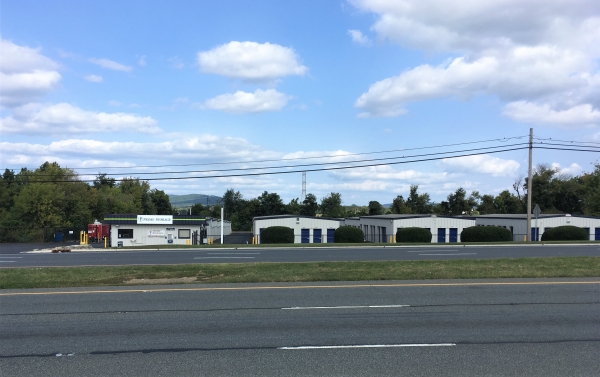 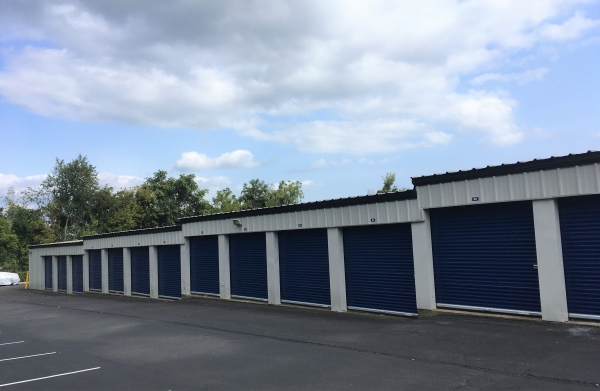 Welcome to Prime Storage of Phillipsburg New Jersey Our location is proud to serve the cities of Easton and Phillipsburg with professional, safe, and secure self storage options. Prime Storage is guaranteed to be a step above the competition in rates, service, and storage options. Are you downsizing Looking to reduce clutter Do you need to store a vehicle We can help Storage spaces are available on the ground floor for easy access. Our Phillipsburg location includes the latest in security technology with high definition security cameras, keypad gates and entry points, and vigilant staff members Our friendly and professional on-site managers are ready to assist you. Special rates are available only on our website when you rent online