The Lock Up Self Storage - Kinzie 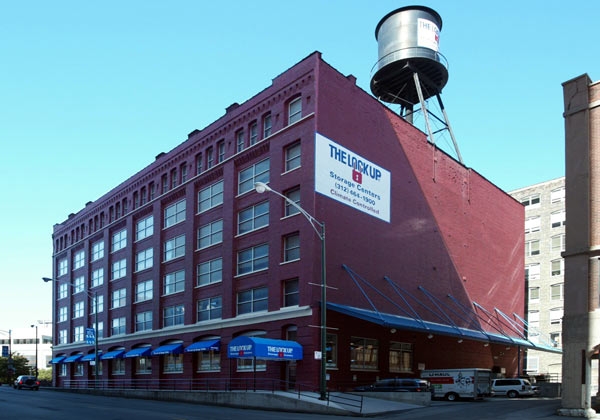 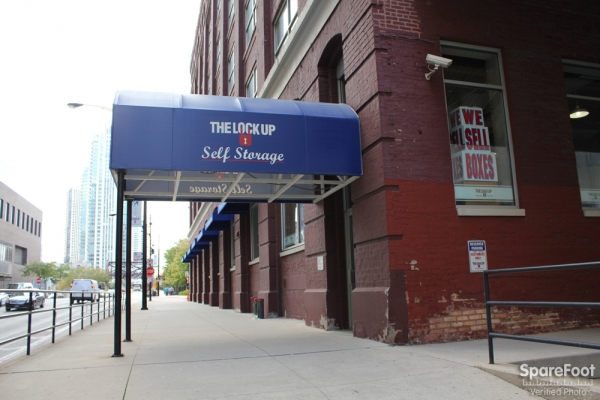 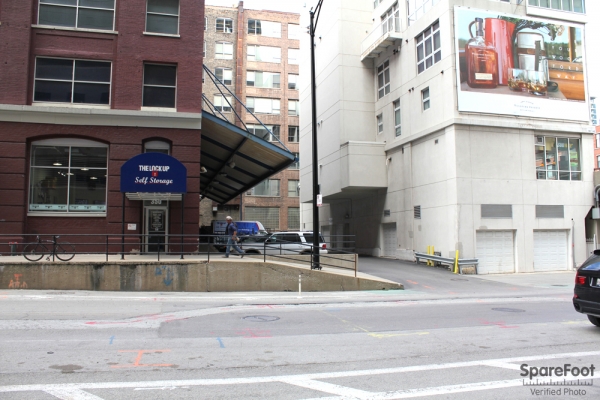 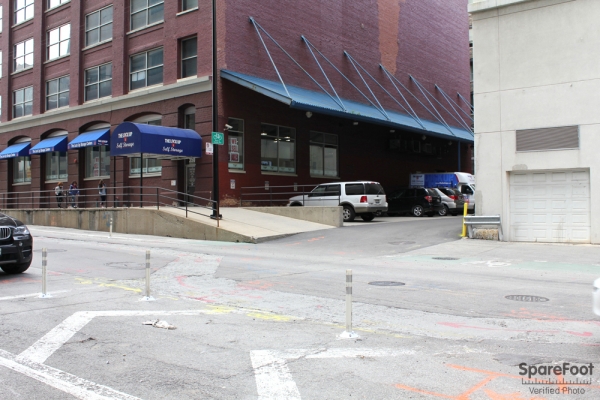 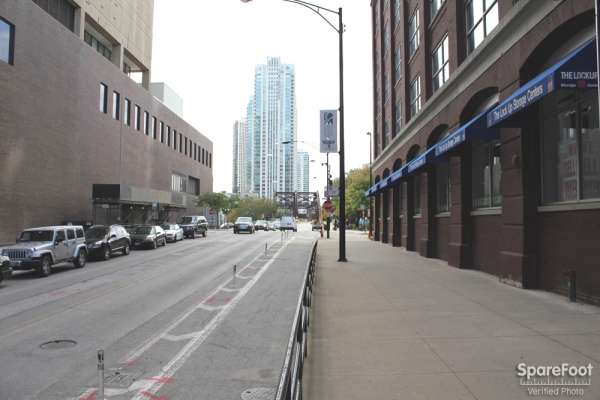 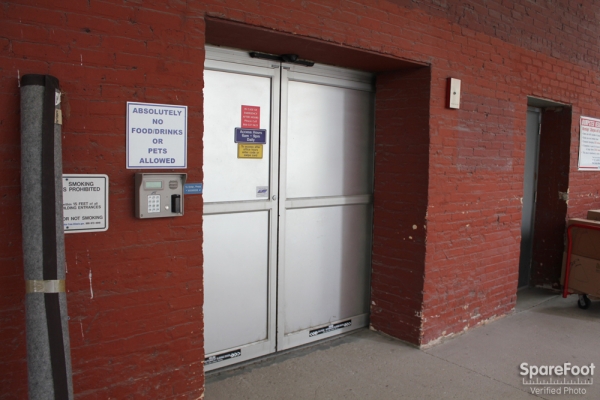 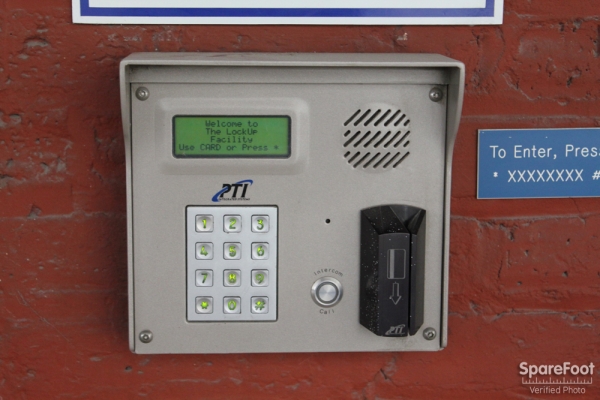 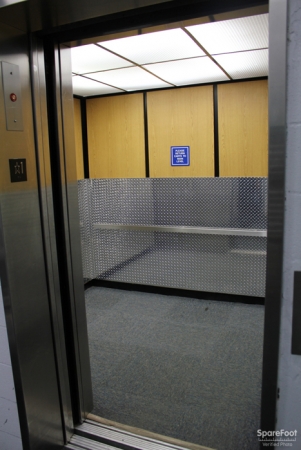 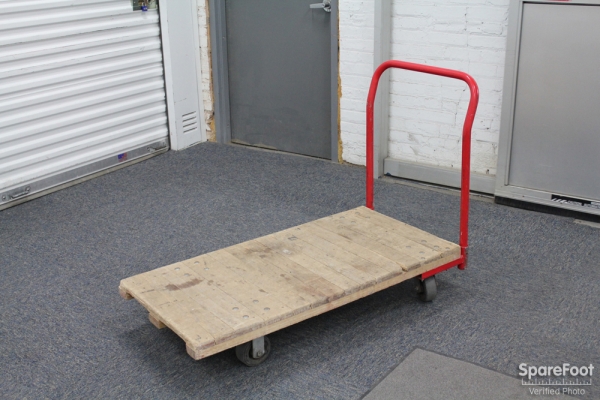 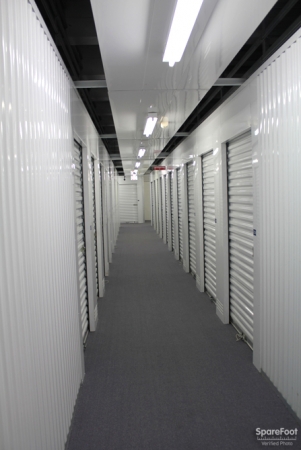 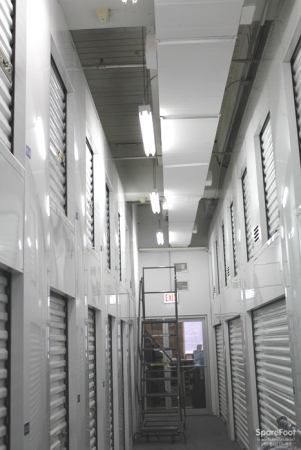 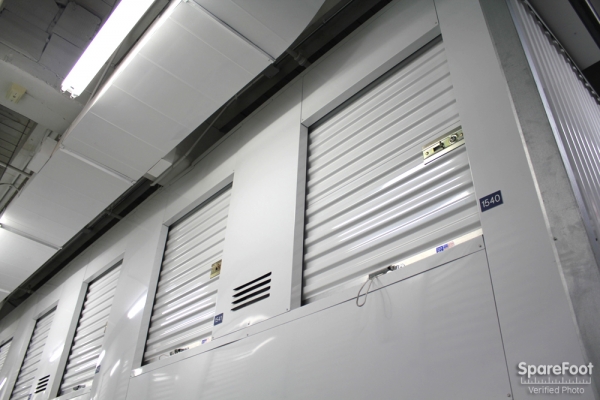 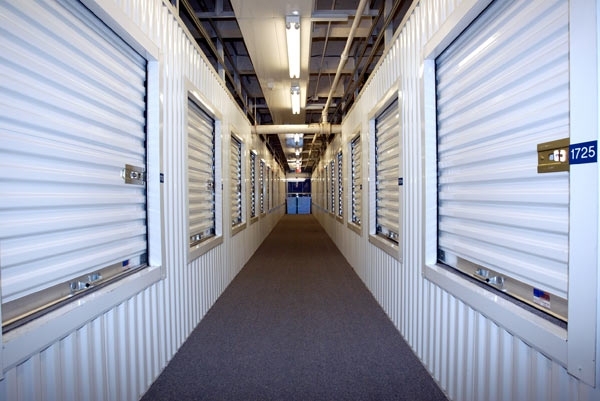 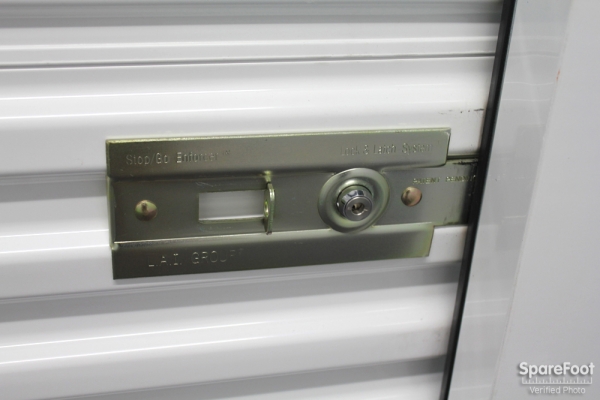 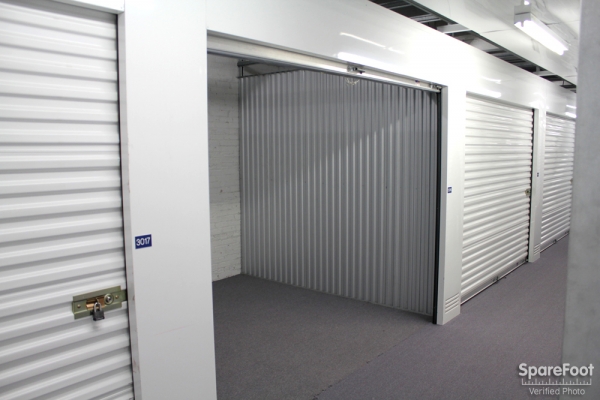 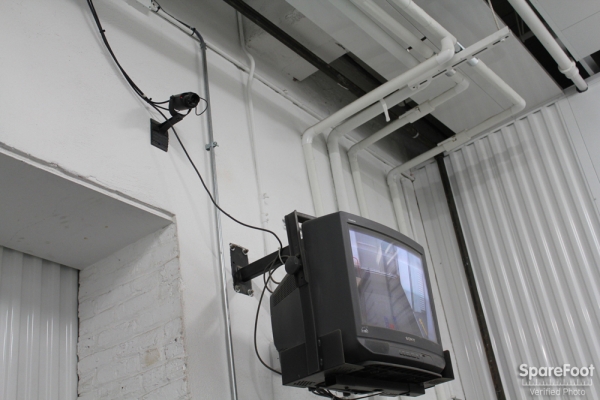 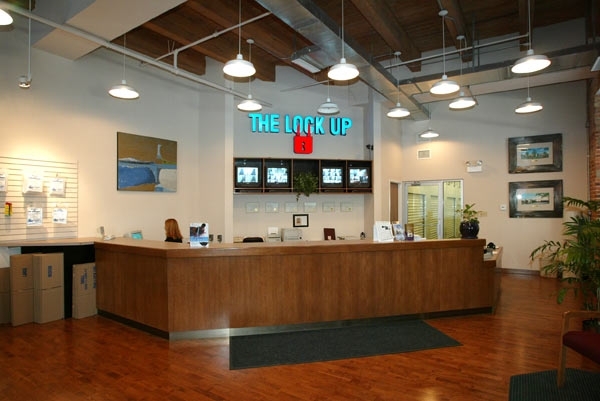 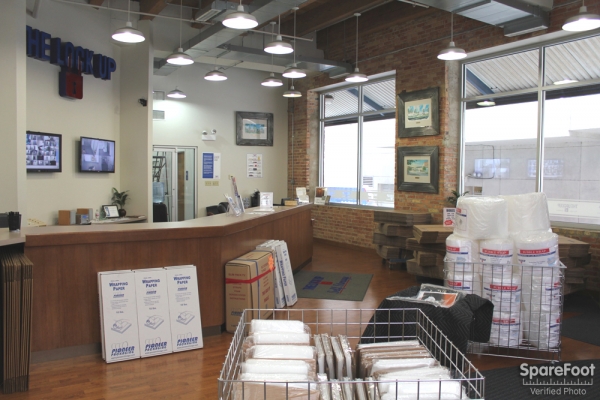 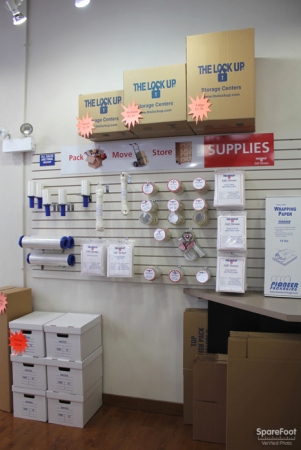 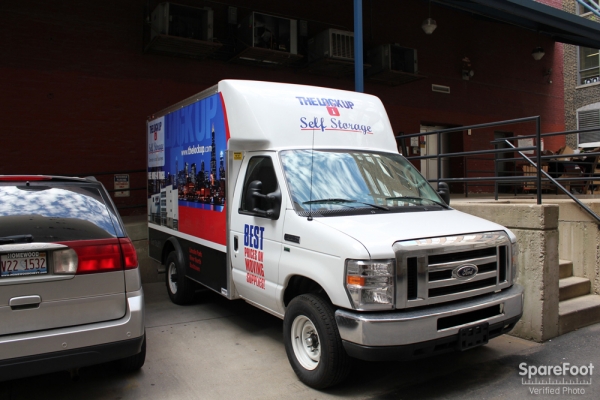 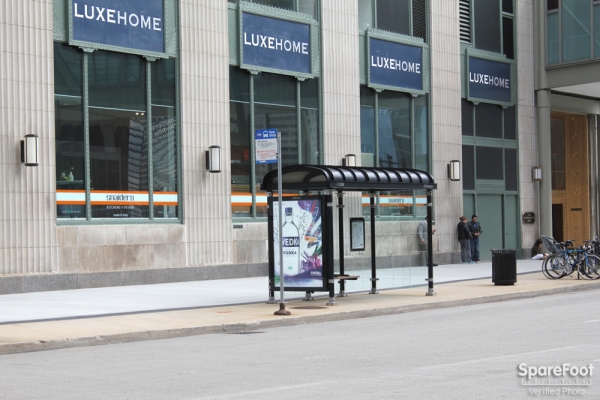 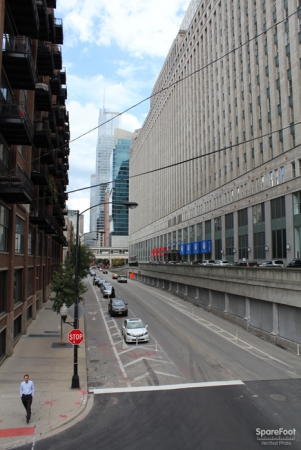 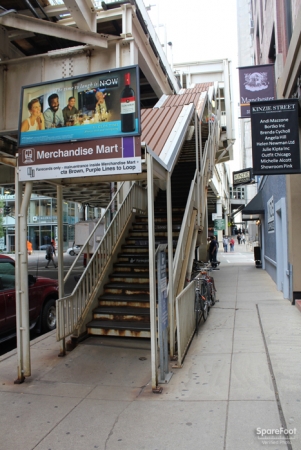